As a suburbanite-turned-city slicker, I have no feel whatsoever of Rural/Middle/Small Town America, despite being white as hell. (Though I have spent the past seven years in Miami and Los Angeles, so I’m getting less white and more Hispanic by the day.) But I can tell you this: I grew up absolutely hating country music, and I still to this day have a general distaste for it. I never “got” it; I found it obnoxious and representative of a culture I don’t identify with. In my younger days I was less open to broadening my musical horizons — it took me way too long to appreciate rap, for example — but I have since come to understand that country is just like most other musical genres in that there are interesting and genuinely good examples of it, you just have to do the work of finding it.

It is with great pleasure that I can confirm that Ashley Monroe‘s critical sensation Like a Rose is such an example. Spanning just 9 songs and clocking in at an incredibly economical 31 minutes, Like a Rose has no filler, and will surely be considered one of the best albums of the year this December when music publications compile their year-end lists. By the way, none other than Blake Shelton — one of the current coaches on NBC’s hit singing competition show The Voice — stops by for a duet on the closer, “You Ain’t Dolly (And You Ain’t Porter).”

Tags: 2013 Albums, Ashley Monroe, Like a Rose
Summary
Like a Rose is a remarkable debut from Nashville newcomer Ashley Monroe. While the album may be somewhat slight in scope, it's a solid start for one of contemporary country's biggest young talents.
Good
Bad
9
Amazing 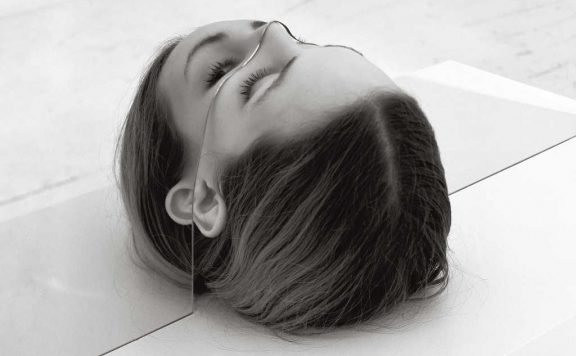 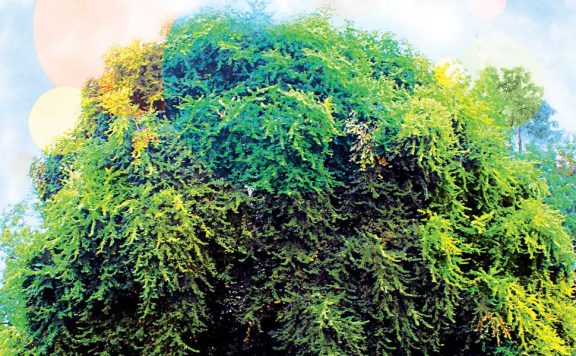 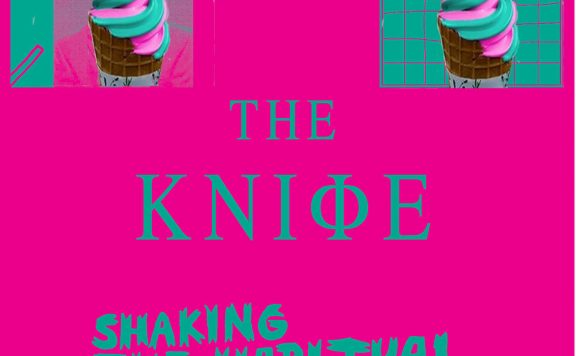 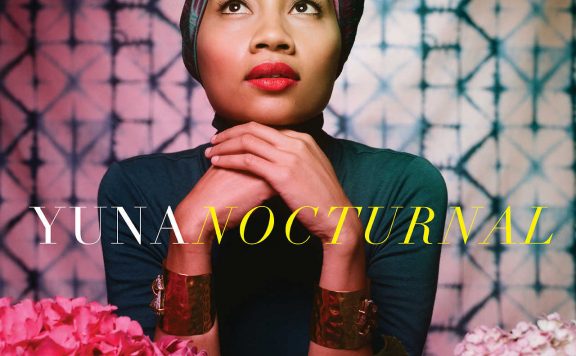 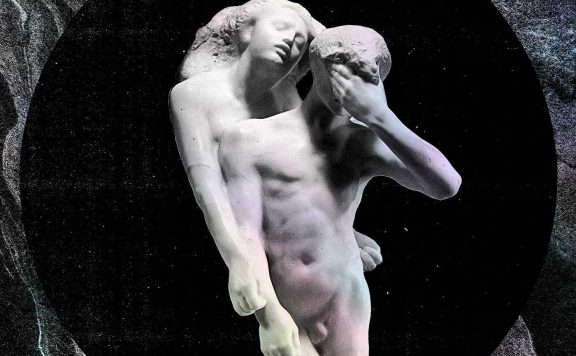 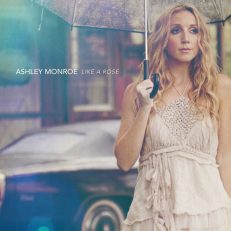