As a matter of policy, I haven’t reviewed any EPs since I started doing this blogging thing here at EricMackAttacks.com. My reasoning was pretty simple: to me, an EP is only half (or less) of an album, so why compare them with the big boys in LP land? But it isn’t 2000 anymore, when all music mostly was only available on CD in LP-length format. As a result of singles becoming dominant in the mid-2000s for the first time since the mid-1960s, many emerging artists — even on major labels — began serving up EPs as appetizers for a forthcoming debut LP. Actually, this isn’t a very apt metaphor — nobody orders an appetizer that contains some of the same food they will ultimately get as part of the main course. Instead, it’s usually more akin to a test screening of 30-40% of a movie. 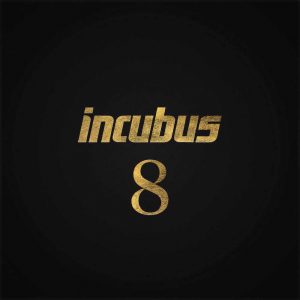 But that’s not why I am changing my policy of reviewing EPs. Frankly, I never care about or even hear of artists until they usually already have an album recorded and released. No, what has changed is that now some established artists are opting to go the EP route despite already having audiences to market their music to. It’s an interesting marketing angle — consumers are more likely to spend $4.99 than $9.99, and are more likely to spend $4.99 twice than $9.99 once if an LP is split in half and released as two EPs six months or so apart. Sometimes this kind of situation is just circumstantial. In the case of Incubus, they had four songs recorded and ready to go before heading out on tour in the summer of 2015, so they decided to release them as Trust Fall (Side A) before returning home to record and release Trust Fall (Side B) later in the year. (As it would later turn out, the band would subsequently shelve its material for Side B and release an LP, titled 8, in the spring of 2017 instead.) 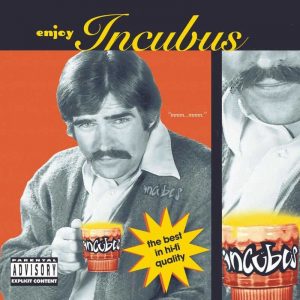 What’s interesting about Incubus is that they actually have released several EPs in the past, as anyone who has given their discography a deep dive will know. First, there was 1997‘s Enjoy Incubus, which was the first record they turned in after signing with Epic Records; it consisted of four songs from their 1995 independent demos collection Fungus Amongus — re-recorded with a major-label budget — and two new songs. As with Trust Fall (Side A), Enjoy Incubus was something bashed out relatively quickly so they could have something fresh to sell on tour. (It’s a reality of the music business.) After recording two LPs, 1997’s S.C.I.E.N.C.E. and 1999‘s Make Yourself, acoustic versions of Make Yourself‘s first single “Pardon Me” were performed by the band at alternative stations across the country during tour stops. 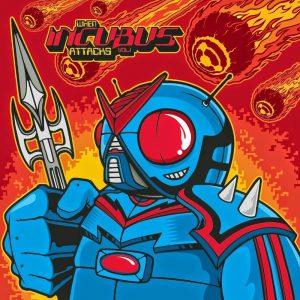 The reception was warm, and additional acoustic versions of “Stellar” and “Make Yourself” were recorded for a stopgap EP in the summer of 2000 called When Incubus Attacks, Vol. 1; a B-side called “Crowded Elevator” was included, as well, along with live versions of “Favorite Things” and “Pardon Me.” Incubus’ third LP for Epic, Morning View, arrived in late 2001, and the band’s fourth LP for the label, A Crow Left of the Murder…, hit stores in early 2004; both charted at #2 on the Billboard 200. A concert from the album tour, Alive at Red Rocks, was released on DVD in November of that year; included was a bonus five-track EP with a studio version of “Pantomime,” an alternate version of “Follow,” and the Crow B-side “Monuments and Melodies,” along with a pair of live tracks. (Two weeks earlier, an almost entirely instrumental multi-movement prog-rock suite called “The Odyssey” by the band had appeared on the Halo 2 soundtrack; “Follow” was the first movement.) 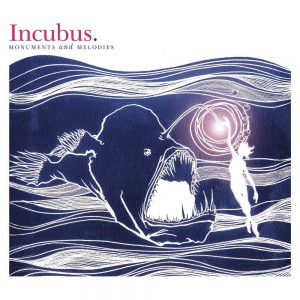 In the summer of 2005, Incubus recorded three tracks for the Stealth soundtrack: “Make a Move,” “Neither of Us Can See,” and “Admiration.” During Thanksgiving week of 2006, the band’s sixth LP Light Grenades hit stores and debuted at #1 (Incubus’ only album so far to do so). In 2007, a tour DVD was released called Look Alive, and once again a bonus CD was included with guitarist Mike Einziger‘s score for the film and six live cuts (including the previously unreleased title track). Many of these extra-album songs were rounded up and collected on the second half of the 2009 greatest hits and misses collection Monuments and Melodies, which contained even more new rarities that were seeing the light of day for the first time like “Anything” and “Martini.” 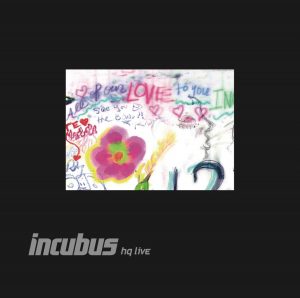 Three more B-sides were recorded for the band’s final album for Sony, 2011‘s If Not Now, When?: “Surface to Air,” “Rebel Girls,” and “Hold Me Down.” These were released as part of a bonus EP attached to the Best Buy edition of the deluxe version of HQ Live. All of this is a rather long way of saying that Incubus is no stranger to the EP game or even the game of releasing original (and quite substantive) material outside of their full-length LPs. And they were willing to participate in the game when the music industry was still experiencing the CD boom that pushed artists to stick to full-length LPs since consumers were more or less forced to buy them. So while Trust Fall (Side A) might seem like a step in a new direction for the casual observer, Incubus has almost never gone from LP to LP without some kind of zigzag. 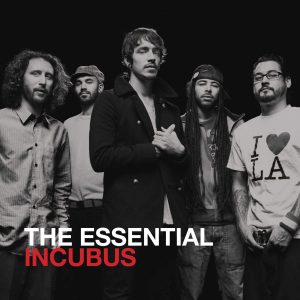 And Incubus found themselves in new territory shortly after the release of If Not Now, When? Despite charting at #2 in America, the album was considered something of a flop, and received little support from the band’s label, Epic Records. It would turn out to be the final studio album Incubus would do for Epic, though the live album HQ Live and the compilation album The Essential Incubus would appear in 2012. After a late-2013 Latin America tour, the band also parted ways with Steve Rennie, its longtime manager. With no label, manager, or publisher, Incubus headed into a studio space given to them by film composer Hans Zimmer at his Remote Control Productions compound in Santa Monica and recorded four songs: “Trust Fall,” “Make Out Party,” “Absolution Calling,” and “Dance Like You’re Dumb.” After shopping them around town, Incubus inked a record deal with Island Records and joined forces with manager Johnny Wright. 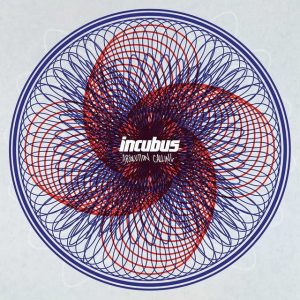 “Absolution Calling” was selected as the single, and it’s one of the band’s best. It’s also not like anything else in the Incubus catalog, featuring pulsing electronics. “Trust Fall” is also one of the band’s top epics in its expanding repertoire, fitting comfortably alongside past classics like “Sick Sad Little World,” “The Warmth,” “Pendulous Threads,” and “In the Company of Wolves.” Clocking in at just 20 minutes overall, the EP does have a surprising amount of replay value, largely due to its four tracks being decidedly different from each other. “Make Out Party,” which bears a more than passing resemblance to the great Soundgarden track “4th of July” from their grunge classic Superunknown, is pretty out of left field, especially given singer Brandon Boyd‘s high-pitched vocal theatrics and questionable lyrical choices. It’s ridiculous, but that’s the point. The same goes for the closer, “Dance Like You’re Dumb,” which features a gospel breakdown during the bridge — a first for an Incubus song, to be sure.

In the end, though, it’s evident that the band is having fun again, happy to be writing and playing together. The members have stated in interviews that they were close to calling it quits after the If Not Now, When? tour, with Boyd specifically referring to the period as “an intense low” and “a long dark night of the soul.” On Trust Fall (Side A), Incubus sounds positively revitalized, proving to themselves and to fans they still have plenty left in the tank. 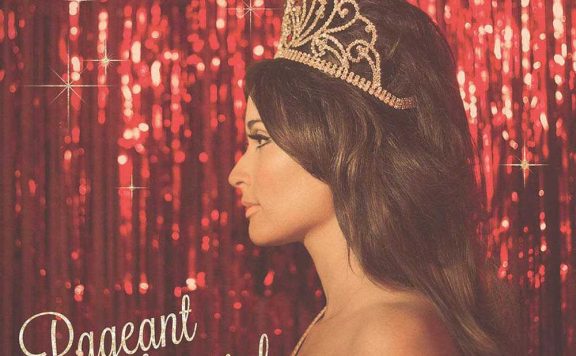 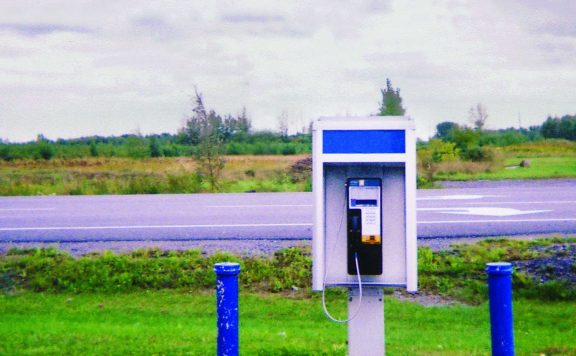 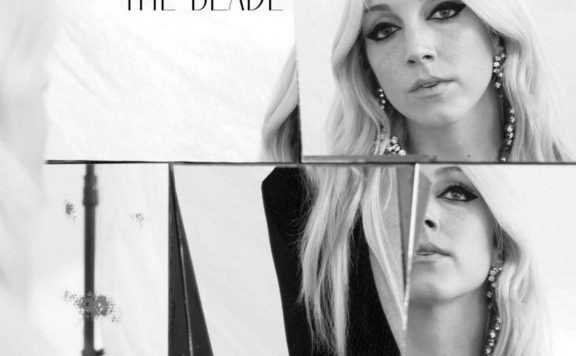 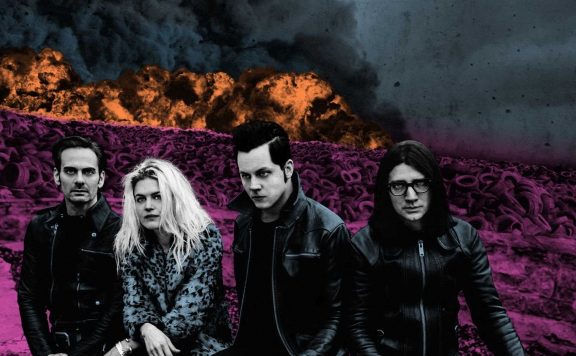 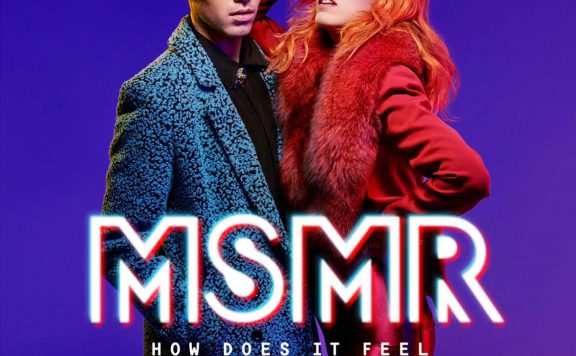 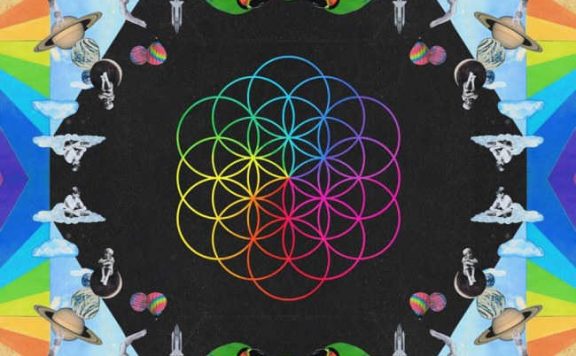 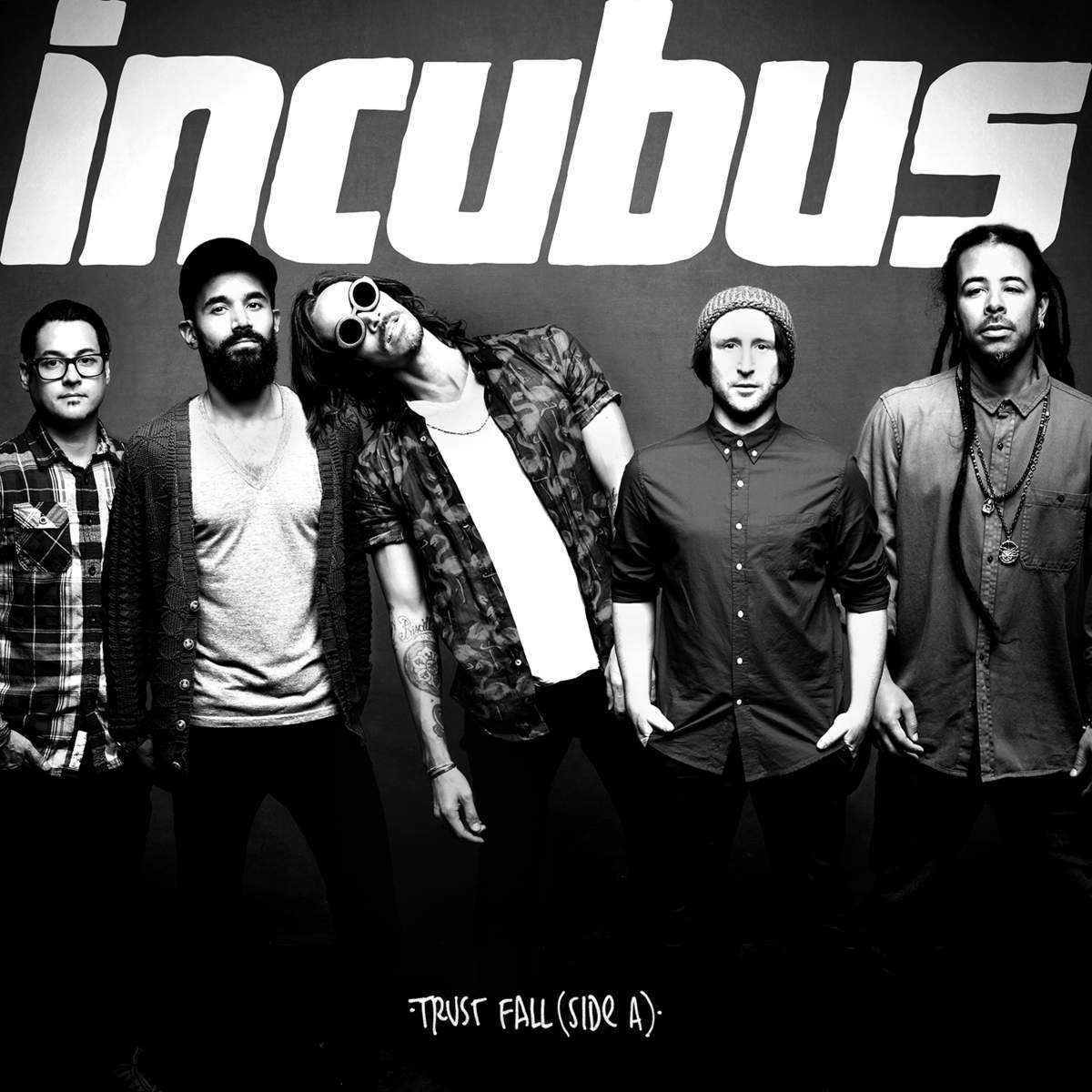