Of Led Zeppelin’s first three albums — all of which were reissued in double-disc deluxe edition form on June 3, 2014 as part of a catalog-wide remastering campaign — Led Zeppelin II fits the definition of classic rock most completely. (In fact, Aerosmith’s best work owes so much to the sound of this particular album that they’re practically guilty of plagiarism, even if their sound is more bloozey than bluesy.) That doesn’t mean it’s the best or the most interesting. No, this is straight-ahead hard blues-rock, and the band leaves little room for its usual exploration. Still, it’s important to keep in mind that before a band can go off in different directions, it must solidify and offer some form of benchmark, and that’s what Zeppelin does here. As an aside, perhaps that’s why their debut doesn’t quite sound like anything else in their catalog; it’s a collection of influences, presented in a nearly matured form. As with any reissue, my evaluation of the deluxe edition of Led Zeppelin II boils down to two elements: the remastering of the original album and the extra tracks. As with Led Zeppelin, the remastering of Led Zeppelin II was handled by the band’s guitarist and producer, Jimmy Page, and, as with Led Zeppelin, Led Zeppelin II sounds better now than ever before in the digital era. As for the bonus material, eight tracks populate the disc, and they consist of rough mixes, backing tracks, and a newly uncovered track called “La La,” the sole new addition from this first round of reissues to Zeppelin’s all-too-limited catalog of songs. It’s just an instrumental (and a rough mix to boot), but it alone is worth the price of admission if you’re any kind of Led Zeppelin fan.

Ultimately, though, there just isn’t enough here on the bonus disc to label this reissue a must-buy, but die-hard fans — for the record, I’m certainly one of them — will want to look into upgrading their libraries with this release, since the album sounds great and, as with all of the reissues in this campaign, the outtakes are the first of their kind to surface on an official Zeppelin release.

[A super deluxe edition was also released, but it didn’t include any additional music. Rather, it combined the CD and vinyl releases of the deluxe edition, included a hi-res download code, and also offered a book with previously unreleased photos.]

Tags: 1969 Albums, 2014 Reissues, Led Zeppelin, Led Zeppelin II
Summary
A little light on extra tracks, but beggars can't be choosers when it comes to tracks that emerge from the Led Zeppelin vaults, so while it's easy to be a little disappointed by the lack of bonus material included in this deluxe edition (even compared to the other Zeppelin reissues from the first batch released on June 3, 2014), it's worth keeping in mind that the remaster came back great and that until this release we had never gotten any glimpse of what was behind the Zeppelin curtain at all.
8
Great 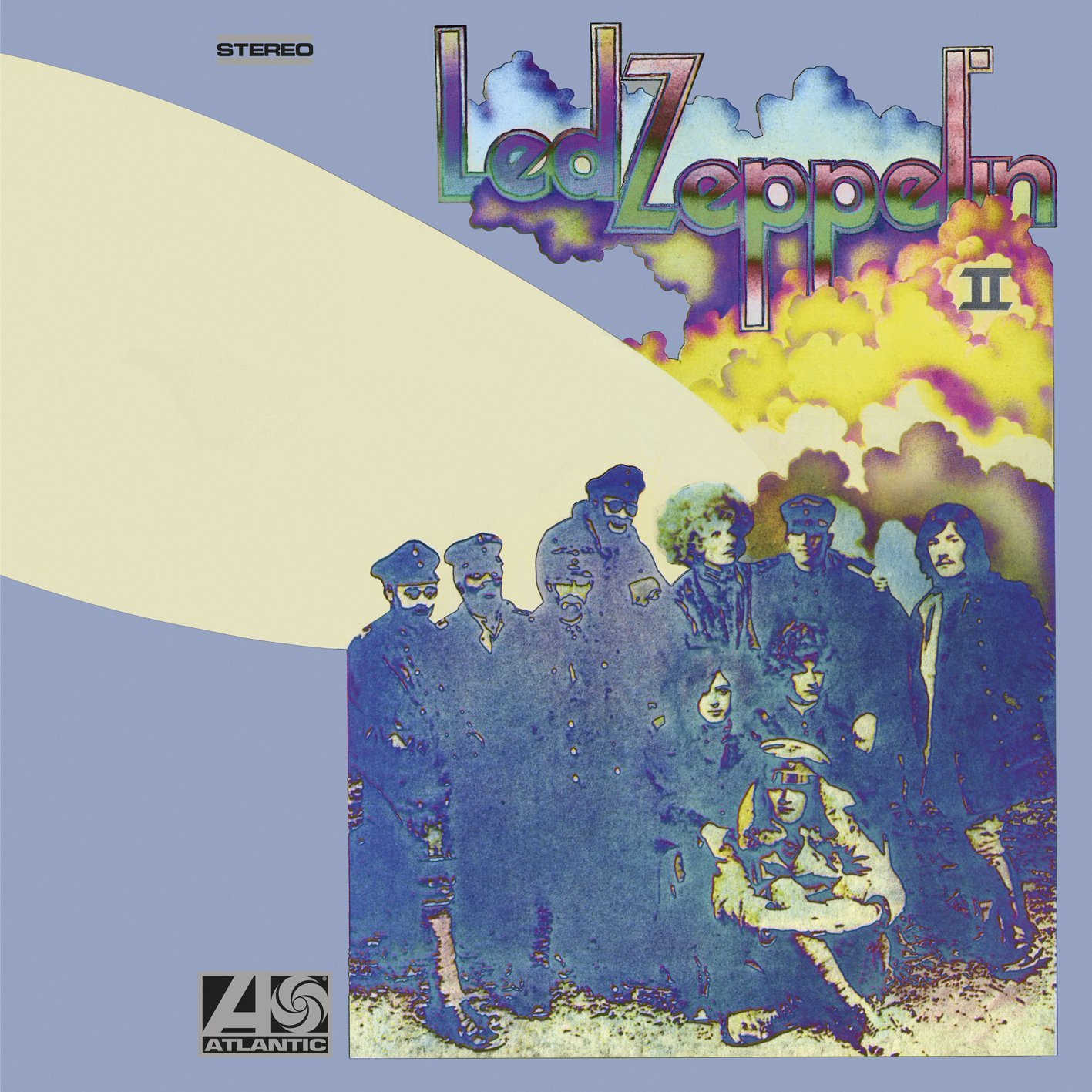