Although the bonus disc of companion audio that rounds out the deluxe edition release of Led Zeppelin III is no less brief than the companion audio disc for the equivalent reissue of Led Zeppelin II, the extra material for III feels more substantial somehow, if only because the original album is richer than its predecessor. As with the reissues for Led Zeppelin and Led Zeppelin II, the remaster — handled by Jimmy Page himself — of Led Zeppelin III is sparkling and vibrant, bringing the album to life better than any previous release in the digital era. I own a copy of the 1994 CD release, and the 2014 remaster does the original album more justice, for sure. Since this music was recorded and produced on analog equipment originally, it’s possible that it will never sound quite “right” in its digital translation, but this new version certainly will sound more than good enough for most listeners. As for the extra material, it’s a treat. Whereas Led Zeppelin II comes across as more of a “safe” record today due to its direct influence on classic rock, III found the band experimenting a lot more and incorporating some additional influences into its sound, and so the bonus disc is likewise more interesting. It’s more thrilling to hear the rough mixes than the alternate mixes, since it offers a glimpse of what the tracks sounded like much earlier in the process, and thankfully these are in abundance. In fact, two tracks — “Bathroom Sound (No Vocal)” and “Jennings Farm Blues (Rough Mix)” — are such early versions that they aren’t even labeled what they eventually became: “Out on the Tiles” and “Hats Off to (Roy) Harper.” The last track is the blues standard “Key to the Highway,” which is great and is a really cool way to close out this first round of deluxe edition reissues.

While the deluxe edition of the debut is certainly the most substantial, this one probably offers the most that feels new, and is a must-listen for Zeppelin fans. The fidelity is great, and getting to hear such familiar songs in unfinished (but still completely listenable) stages is a treat.

[A super deluxe edition was also released, but it didn’t include any additional music. Rather, it combined the CD and vinyl releases of the deluxe edition, included a hi-res download code, and also offered a book with previously unreleased photos.]

Tags: 1970 Albums, 2014 Reissues, Led Zeppelin, Led Zeppelin III
Summary
Another quality release from the recent Zeppelin reissue campaign. The fidelity of the audio is the best it has ever been in the digital era, and the extras that have been unearthed from this period in the band's history are both illuminating and entertaining in equal measure, even if they are limited in quantity.
Good
Bad
8
Great 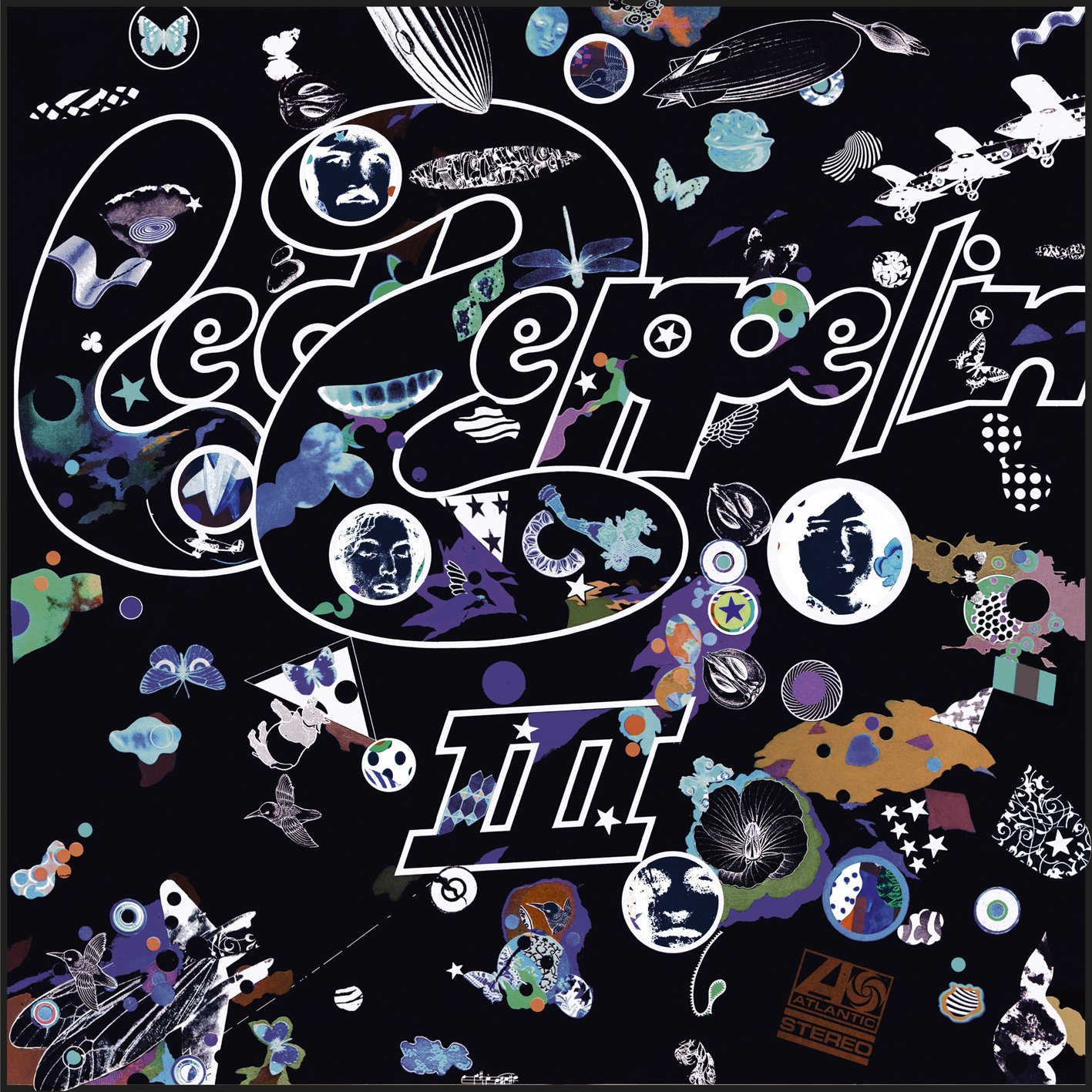