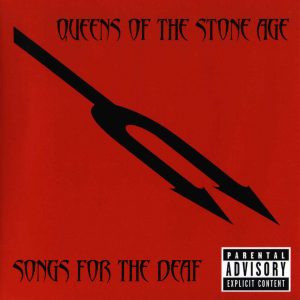 I have listened to …Like Clockwork a whole bunch of times now, and can happily report that if you are a fan of their earlier masterwork Songs for the Deaf (2002), you will like the latest offering from Josh Homme and co. very much. While …Like Clockwork fails to touch the lofty heights of Songs for the Deaf, it is a worthy album nonetheless. It’s a compact, efficient, and tightly wound record that merits endless plays, largely because it’s just plain fun. And what an eye-popping list of guests: Elton John (vocals on “Fairweather Friends”), Dave Grohl (drums on several tracks), Trent Reznor (vocals on “Kalopsia” and “Fairweather Friends”) and Arctic Monkeys‘ Alex Turner (vocals on “If I Had a Tail”), to name a few. There aren’t any really, really great songs on this one like on Songs for the Deaf (namely, “No One Knows” and my personal favorite, “The Sky Is Fallin'”), but there are a lot of really good ones, like the opener “Keep Your Eyes Peeled,” the closer “…Like Clockwork,” and track 8, “Smooth Sailing.” Give it a go. 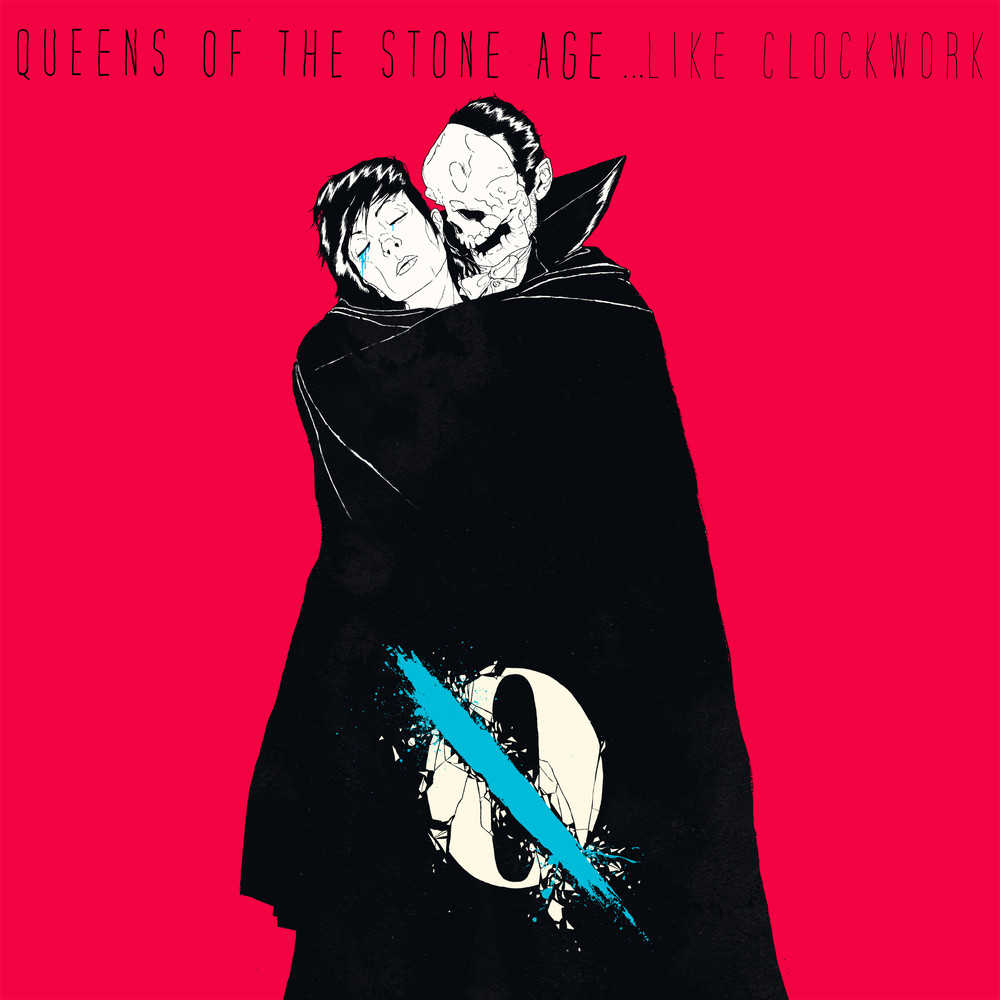 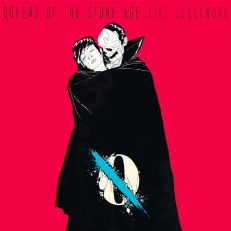 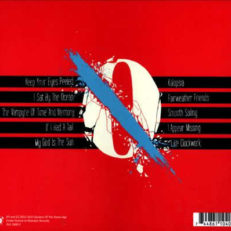