I am a total sucker for Britpop, a style of alternative rock that enjoyed enormous popularity in 1990s England. I grew up during that decade, and my memories of living during that time are so carefree they seem impossibly elusive nowadays during this long, long period of political and economic crisis. It didn’t seem like we had any problems back then; Western democracy had won, communism had been defeated, and the human race was blasting off toward a new millennium. There were several key bands that figured prominently in the Britpop movement. Grunge had Seattle’s Big Four in Nirvana, Pearl Jam, Soundgarden, and Alice in Chains, and likewise Britpop had its own Big Four in Oasis, Blur, Suede, and Pulp. Grunge could be encapsulated by one album if need be (Nirvana’s Nevermind), and Britpop had its catch-all champion as well: Oasis’ (What’s the Story) Morning Glory? And then there was the Verve, a Britpop band that peaked too late and broke up too early to truly capitalize on the movement. They may have delivered one of the great songs of the decade in “Bitter Sweet Symphony” and the 1997 album the song appears on (Urban Hymns) was just as fantastic, but they wouldn’t release a follow-up until 2008. Urban Hymns was a magnificent record that distilled the band’s ambitious, psychedelic songs (which could stretch out to pretty considerable lengths on their early albums) into pop perfection. The Verve’s lead singer Richard Ashcroft immediately began churning out solo albums of steadily decreasing quality, with his latest, 2011’s United Nations of Sound, roundly panned by the press. (Definitely stream the song “New York” on his first album Alone with Everybody though. Crazy addictive.) 2016 saw Ashcroft emerge from the shadows again with his fifth solo album, These People. As with many solo records from middle-aged artists who have been living out of the public eye for a while, it’s charmingly out of step with current trends, at least in terms of sensibility. Sure, there are some electronica flourishes throughout the record that were never part of the equation before with Ashcroft or his former band, but overall he is reaching for the same sense of sweep the Verve achieved with Urban Hymns. He has even gone to the lengths of employing Wil Malone, the same string arranger responsible for the powerful strings on “Bitter Sweet Symphony” and other classics on that record like “Sonnet,” “The Drugs Don’t Work,” and “Weeping Willow.” The songwriting on These People simply isn’t as magnificent as it was on Urban Hymns, but that doesn’t make the record any less enjoyable if, like me, you’re a sucker for anything that captures even an ounce of the lightning-in-a-bottle exuberance of the Britpop era. Be advised, however, that I am apparently one of few that actually would recommend These People. I actually laughed out loud when I saw the critical reception to the album on Metacritic when I went to find the earlier link to Ashcroft’s body of work. According to Metacritic, These People had the third-lowest average score of any album they tracked in 2016. (Ouch.) An adverse reaction to the album by critics is understandable, since this is a low-key release by an artist well past his prime in terms of having any pop currency left. In other words, there is no mandate to give a Richard Ashcroft album any positive press, so when the album itself is nothing life-changing, the reviews tend to be pretty muted. But I personally find These People to be enormously pleasing and a worthwhile reminder of how singular Ashcroft’s band was — only the Verve was capable of the sweep found on Urban Hymns. That sweep is back here in a form that is somewhat less grand, but put this album on and the darkest days will melt away nonetheless.

Tags: 2016 Albums, Richard Ashcroft, These People
Summary
A welcome return from the British abyss, These People finds Richard Ashcroft in the best form he has been in for quite some time, and while the album may not win over any new converts -- it evokes the Britpop mood of years ago -- it is still a worthwhile set of tunes to while away the time.
Good
Bad
7.5
Good 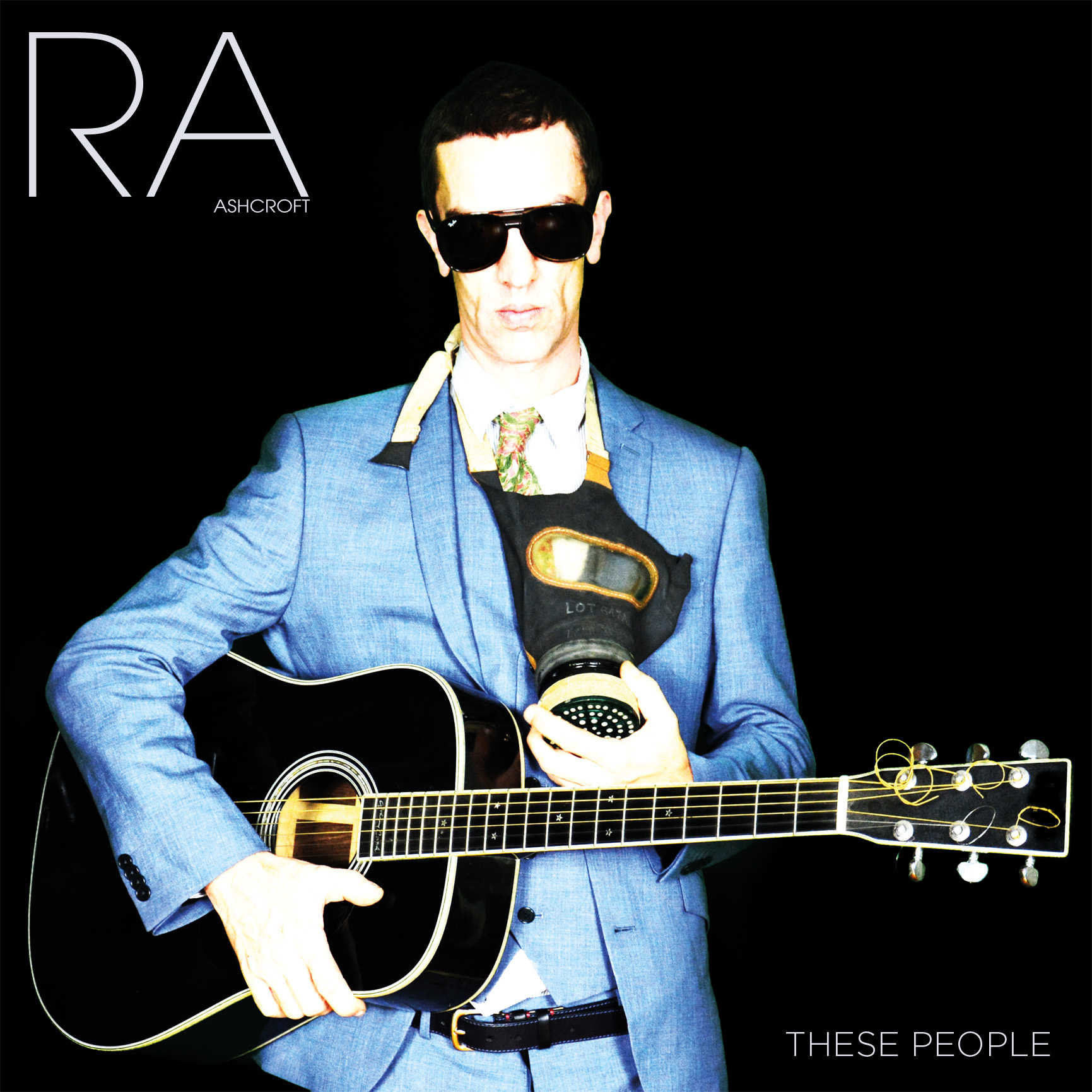