There aren’t many folks like the Roots, a rap group that uses a full live band for its sound. Nowadays, rappers and rap groups don’t use much live instrumentation, but even at the outset of the Roots‘ career two decades ago, this was not the norm. During the ’90s, live instrumentation became a large part of many hip-hop productions, but not in the way you might expect. Rather, during the process of producing a track, this usage of live instrumentation was more like painting over an old coat of samples. In other words, the structure was already there, the foundation laid via samples…until they were removed from the final mix, replaced by tracks of live musicians playing the exact same notes. Dr. Dre famously pioneered this technique of interpolation with his massively influential 1992 album The Chronic.

Production-wise, that mid-’90s era is my favorite. I’m starting to sound like a broken record with these reviews, but I don’t like the direction rap production has taken in recent years, since it sounds all fake and electronic. There’s no groove, there’s no bass. With the Roots, though, this isn’t an issue, since they’re basically a rock band that plays rap music. Anchored by the mighty ?uestlove on the drums, there’s no need for beat makers or samplers. Oddly, though, instead of sampling they have opted to go ahead include three preexisting tracks by other artists — “Theme from Middle of the Night” by Nina Simone, “The Devil” by Mary Lou Williams, and “Dies Irae” by Michel Chion — on the record to frame the album’s narrative, which according to rapper Black Thought examines violence in hip-hop and America with a satirical eye. To be honest, I find the presence of those three tracks more disorienting than pertinent and illuminating. It could be there is more of a method to the madness than it would seem — 2011‘s Undun told a narrative in reverse chronological order, which I was unaware of until reading about it. (I don’t pay much attention to lyrics when I first listen to something new.) But even after listening to …And Then You Shoot Your Cousin several times, I’m still not sure what to make of it. At just 11 tracks (8 by the Roots) and 33 minutes, it’s quite short, and it’s over before I can really grasp it. The songs don’t strike me as being particularly strong, though the closing track, “Tomorrow,” is very good. This could be a grower, but for now, I’m not sure I can confirm there’s much here.

To be honest, …And Then You Shoot Your Cousin isn’t a very good starting point for those looking to get into the Roots; they have older albums that are much better. 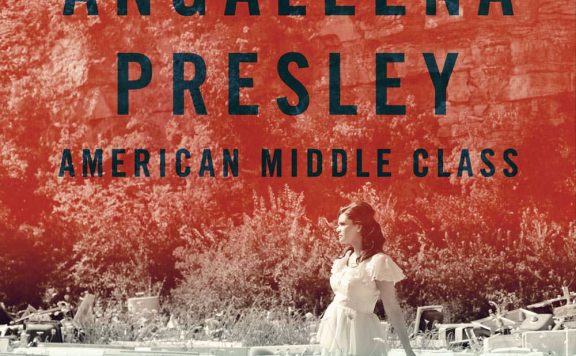 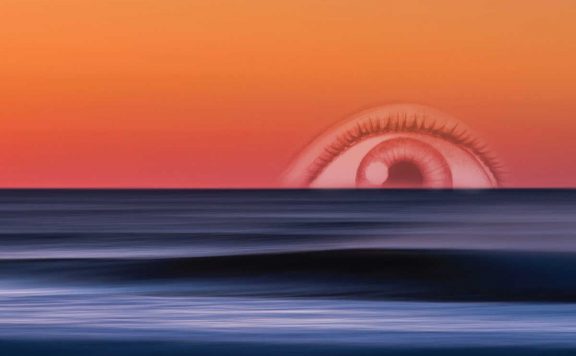 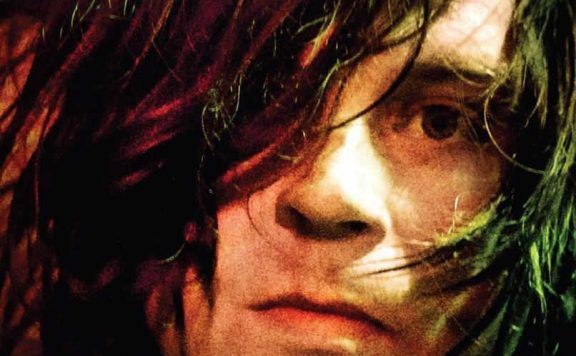 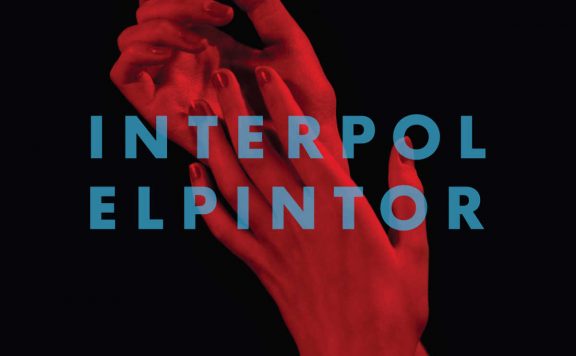 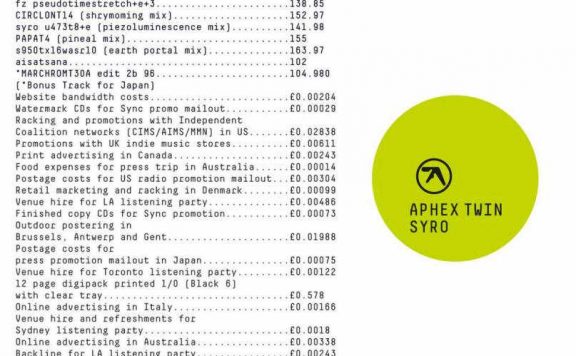 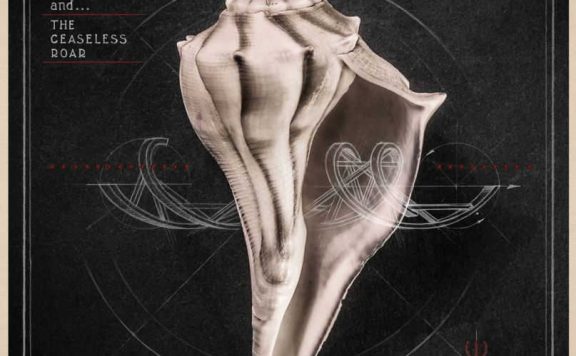