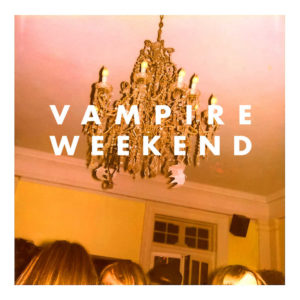 Over the course of just five years, the music press has bestowed heavy crowns upon Vampire Weekend‘s heads. Their 2008 self-titled debut was a big indie hit; it appeared on dozens of year-end lists and even garnered a spot at #430 on Rolling Stone‘s 500 Greatest Albums of All Time list when it was updated in 2012. Their 2010 follow-up Contra was well-received but didn’t make nearly the splash of their debut or the major waves of 2013‘s Modern Vampires of the City, an album that has acquired a checklist of accolades that makes it impossible to review in a vacuum because, like it or not, the cat’s out of the bag. Upon its release, Modern Vampires of the City received glowing reviews, although just a few critics were willing to give it a perfect score.

One of them, however, was none of other than Robert Christgau, the most crotchety, pretentious bag of douche on the planet — someone who anoints himself “Dean of American Rock Critics” (and means it) can hardly be anything less — who also happened to grant Modern Vampires of the City a rare A+ grade. His review is full of his usual gobbledegook, but just as apparent is his overwhelmingly effusive praise. At the end of 2013, Modern Vampires of the City topped Rolling Stone‘s 50 Best Albums of 2013 list, which certainly turned my head, since I had overlooked it upon its release the preceding spring. I had listened to it via streaming, but it wasn’t my cup of tea. (However, while my initial reaction was pure dislike, by year’s end, my attitude had been upgraded to, “Hey, I think I like this.”)

A couple months later, Vampire Weekend completed the trifecta by scoring a big Grammy win for Best Alternative Music Album. Oh, and Modern Vampires of the City debuted at number one in the US. Unfortunately, broad commercial success is a prerequisite for a Grammy win, and like its two predecessors, it has been certified gold by the RIAA, even in today’s down music market. For this type of music — the kind they play in hipster heaven — to do this well commercially is a feat, certainly. Time will tell what kind of long-term impact Modern Vampires of the City will have, but my guess is, well, not a whole lot. It’s a good album, and a smart one (the members of Vampire Weekend met while studying at Columbia University), but despite possibly being deserving of all the aforementioned accolades, it strikes me as a bit of a cold listen. (Ironic, since they apparently used a lot of analog recording equipment in an attempt to achieve a warmer sound.) Lyrically, it’s certainly highly literate, interesting stuff, but I’m not sure much of this resonates with me emotionally. 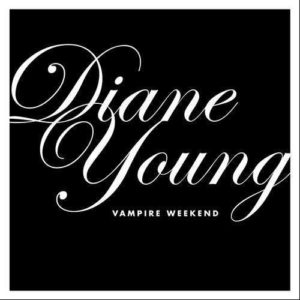 I waited a long time before reviewing Modern Vampires of the City because I wanted my review to accurately reflect my ultimate opinion of one of the most important releases of the year. I kept checking in on it over the course of the year, and my opinion of it kept ticking upwards until it leveled off a month or two ago. (I’m reviewing this in March 2014 and have adjusted the date of the post to the album’s original release date for site navigational purposes.) Not to give away too much about the process, but that’s generally how I go about reviewing these albums: I wait until I hone in on what feels like the correct score and overall assessment. In the case of this particular album, I waited and waited, expecting songs to start leaping out the longer I listened — and this didn’t quite happen.

There are some highlights like “Diane Young,” “Obvious Bicycle” and “Hudson,” but nothing approaches true classic status in my view. As it stands, this is a good album, but I am not willing to concede that it’s a great one at the moment. 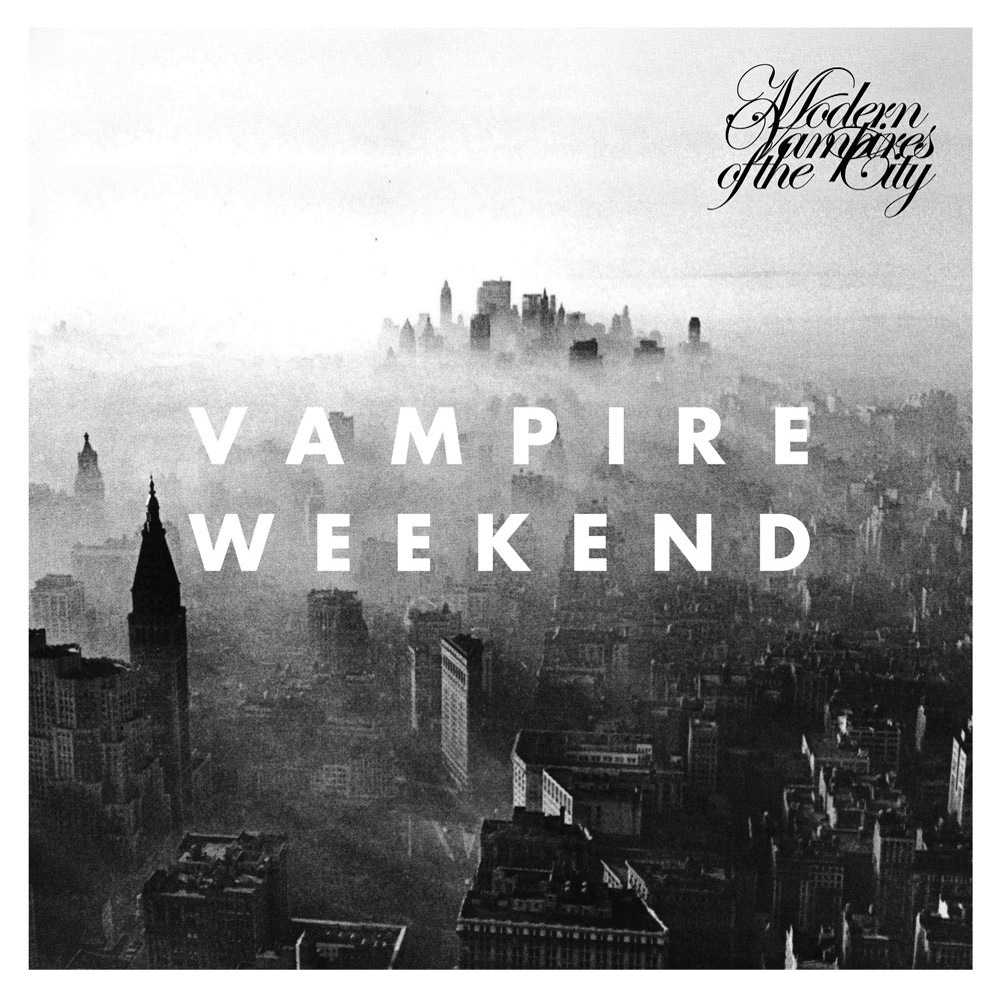 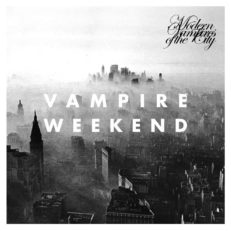 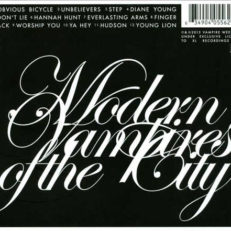