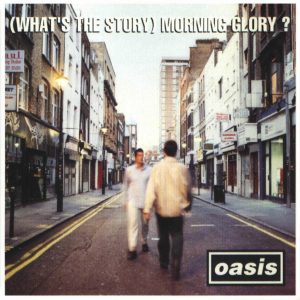 In 1994, the grunge explosion sputtered to a close in America as Nirvana was forced to disband and Pearl Jam boycotted Ticketmaster, and Britain responded by giving us Britpop, a much different and altogether more positive take on alternative rock. Oasis became the most hysterically popular band in Britain since the Beatles, and their sophomore album (What’s the Story) Morning Glory? (1995) was at one point the second best-selling album in Britain — it’s now number four — with 4.4 million copies sold, roughly equivalent to one in four households owning a copy, according to music critic John Harris. Not sure I’m buying that math, considering England has over 50 million people, but then again, math was never my best subject. 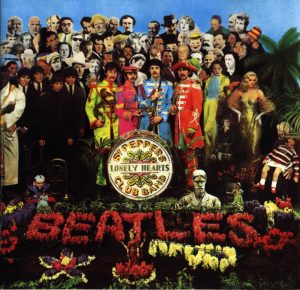 Morning Glory was a massive success and is still the best-selling album of the CD era in Britain. And considering two of the albums that outrank Morning Glory are compilations — Queen’s Greatest Hits (1981) and ABBA’s Gold: Greatest Hits (1992) — it’s important to note just how huge Morning Glory was. (By the way, the only non-compilation album that has outsold it in Britain is the Beatles’ Sgt. Pepper’s Lonely Hearts Club Band.) The fame would get to Oasis in a hurry, and their overblown, cocaine-infused 1997 follow-up Be Here Now is considered a spectacular failure. I’ve never been able to sit through the entire thing. It’s not terrible, but it’s so loud, bland and poorly produced that I just don’t see why I should listen to all 71 minutes (!) of it just to say I did it. 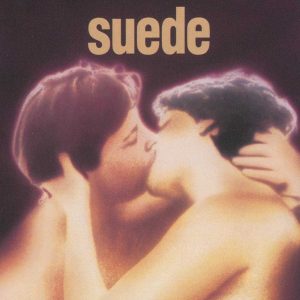 Be Here Now has a pretty unenviable legacy; it was such a disappointment that it killed off the Britpop movement almost as quickly as it began. When Oasis released their debut Definitely Maybe in 1994, however, the grunge wave was quickly receding back into the Atlantic, and Britpop was steadily gaining momentum, thanks to Suede’s 1993 self-titled debut and Blur’s Parklife (1994). Definitely Maybe is quite an auspicious debut, and it’s not surprising that when they released (What’s the Story) Morning Glory? just over a year later things would reach a fever pitch. In addition to some great singles (“Live Forever,” “Supersonic”), there are a couple of six-minute stunners (“Columbia,” “Slide Away”) that serve as great album tracks. If (What’s the Story) Morning Glory? is the Sgt. Pepper’s Lonely Hearts Club Band of Britpop, then it follows that Definitely Maybe is analogous to Revolver (1966). Sgt. Pepper was the Beatles at the peak of their popularity, just like Morning Glory was for Oasis, but Revolver and Definitely Maybe were their best works, as both were released just before their respective zeitgeists reached critical mass. Sgt. Pepper and Morning Glory were more populist in their appeal than their immediate predecessors, undoubtedly a response to the deafening hysteria both bands had to face on a daily basis. Be Here Now, on the other hand, shares some similarities with The White Album (1968) in that both are far more bloated than the albums that came before them and were produced during hostile, tension-filled sessions. The difference between them: The Beatles’ material didn’t suffer on The White Album. 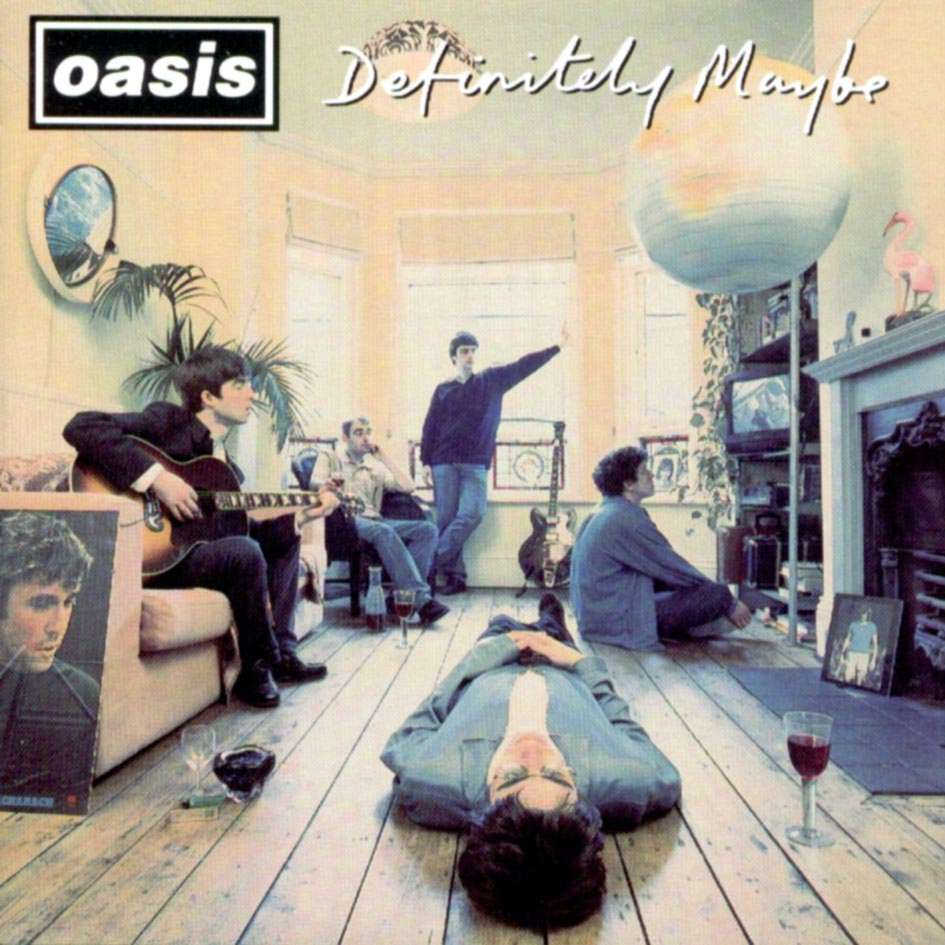